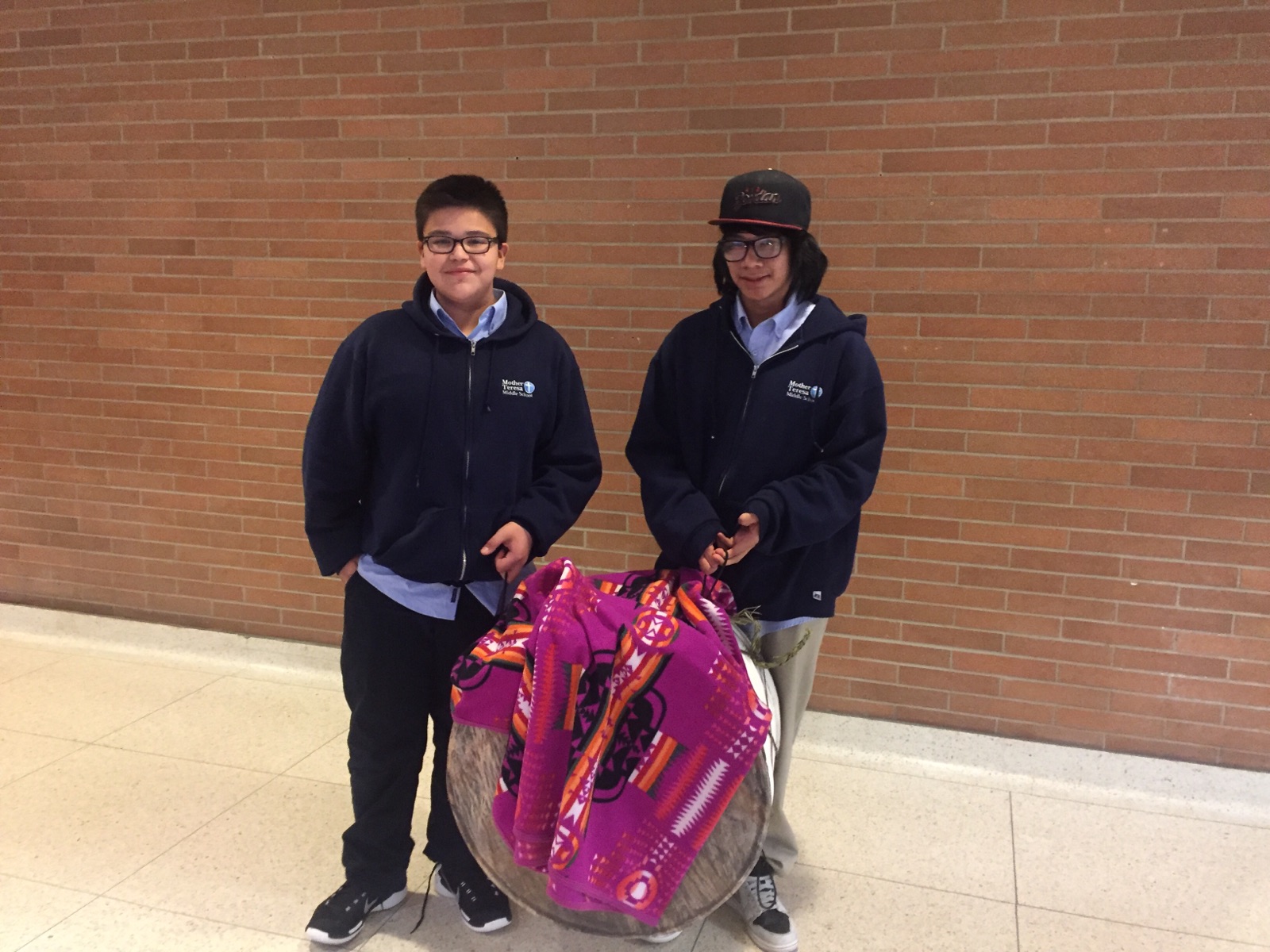 Yesterday our students joined Campion College to celebrate their 100 years of operation. Our drumming group, "Buffalo Boys" started the celebration with an Honor Song. Many of the Campion Community members helped formed what we now call Mother Teresa Middle School. MTMS has a long way to go to accomplish the 100-year mark, but with the support and leadership of Campion College faculty and staff we have our eyes set for this achievement.